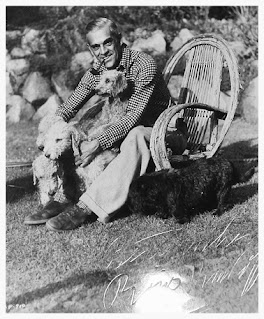 Who died this date in 1969...click on the image to see a a signed photo of Karloff featured in a previous auction at Croton's own SeriousToyz.com