CONGRATS TO WINDRUM & REYNOLDS, HNM KNIGHTS OF COLUMBUS, OFF TO THE 2016 FINALS @ WEST POINT! 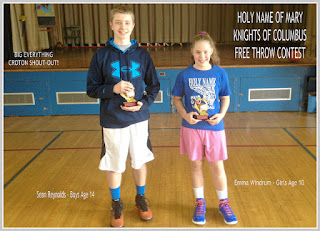 AND NOW A WORD FROM HOLY NAME OF MARY'S KNIGHTS OF COLUMBUS: We have 2 participants from our HNM KofC Council who won the Regionals and have reached the New York State Finals in the Knights of Columbus Free Throw Contest. They will compete at West Point on April 9th: Emma Windrum - Girls Age 10 AND Sean Reynolds - Boys Age 14.

Caleigh Moore finished second in the Girls Age 14 Regionals. Congratulations to all! Click on the photo.
Posted by Editor at 5:51 AM 2 comments: 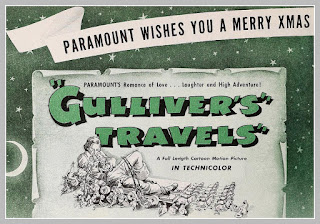 Was just thrilled to find this Jan. 1940 Christmas ad for the animated production of Gulliver's Travels in our old magazine stash.

For those who don't know, Gulliver's Travels is a 1939 American cel-animated Technicolor feature film, directed by Dave Fleischer and produced by Max Fleischer for Fleischer Studios about an explorer who helps a small kingdom who declared war after an argument over a wedding song. 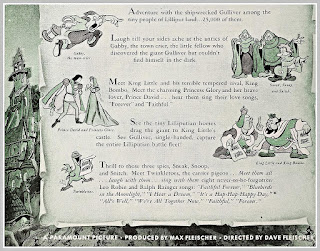 The film was released on December 22, 1939 by Paramount Pictures, which had the feature produced in response to the success of Walt Disney's box-office hit Snow White and the Seven Dwarfs. You can read more about it here http://tinyurl.com/j3d8qrd

ABOUT THAT 3D PRINTER FOR THE CROTON LIBRARY...

3/29/16 - Today, Janet DiBenedetto presented Rotary Club of Croton's President, Dr. Greg Schmidt with a check awarded to the group as part of a matching grant from the Rotary District which was used to purchase a 3D Printer for Croton Free Library. Pictured also is Yvonne Cech, Library Director. #3Dprinter #rotary #rotaryclub - SEE MORE HERE  bit.ly/1RqkkGk
Posted by Editor at 6:20 AM 3 comments: 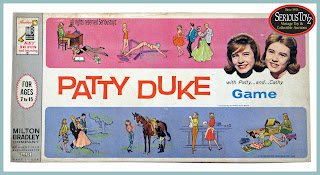 Hollywood legend Patty Duke -- who won an Oscar for playing Helen Keller in "The Miracle Worker" -- has died. She was 69. Duke passed away at 1:20 AM Tuesday morning. She died from sepsis due to a ruptured intestine. Read more here, includes video from THE PATTY DUKE SHOW and THE MIRACLE WORKER bit.ly/1UrxmGb

Being from that generation, your editor will always remember her from The Patty Duke Show, an American sitcom that ran on ABC from September 18, 1963, to April 27, 1966, with reruns airing through August 31. Click on the photo.

LET'S HEAR IT FOR THE VOLUNTEERS @ HOLY NAME... 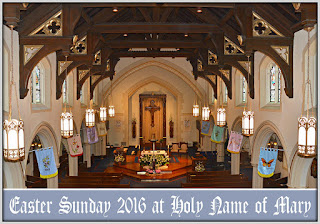 Who once again did an outstanding job "dressing up" the church for Easter Sunday 2016.

From top to bottom, it was truly beautiful. Click on the photo. A high resolution copy has been sent to the parish secretary. Not shown here is the fact that almost every corner of the church was festooned with greenery and flowers very artfully arranged. You may also have an interest in seeing some photos from the 2016 Knights of Columbus Easter Egg Hunt http://everythingcroton.blogspot.com/2016/03/photos-from-2016-knights-of-columbus.html
Posted by Editor at 6:54 AM 1 comment:


AND NOW AS PROMISED...courtesy of the outstanding archives maintained by the volunteers of THE CROTON HISTORICAL SOCIETY...RAILROAD WOMEN! Click on the images below.  Stay tuned for more.

You may also have an interest in http://everythingcroton.blogspot.com/2016/03/croton-railroad-men-part-2.html 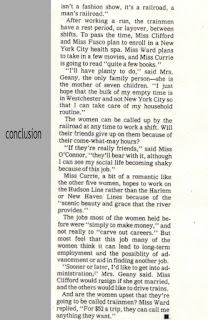 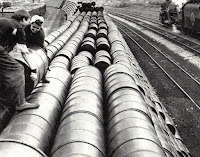 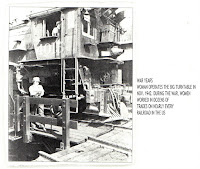 & NOW THE 1949 FUTURAMIC OLDSMOBILE WITH WHIRLAWAY

And now, courtesy of our Flickr Friend, File Photo, we bring you a word you don't hear much anymore - FUTURAMIC!

You'll find that it applied to the 1949 General Motors Oldsmobile--with WHIRLAWAY--and HYDRA-MATIC drive! Click on the link to see the brochure bit.ly/1pTQBM9

Well another Holy Name of Mary Easter Egg Hunt has come and gone. Sponsored by The Knights of Columbus, this annual event is always well attended--and most importantly, a good time is had by all. Click on the photos below. High resolution copies have been sent to the parish administrator and the parish secretary (Vince Nesor) at Holy Name.

And if you'd like to know more about The Knights of Columbus--https://www.facebook.com/HNMKofC/

Welcome to Everything Croton, a collection of all things Croton -- our history, our homes, our issues, our businesses, our schools -- in short, EVERYTHING CROTON.


Since this recently came up in conversation--and courtesy of The Croton Historical Society--yes, Peter Frampton did indeed live right outside Croton and was a frequent visitor. Click on the images below.

You may also enjoy these other "Croton Connection" articles: http://everythingcroton.blogspot.com/2016/03/actor-matinee-idol-francis-x-bushman.html 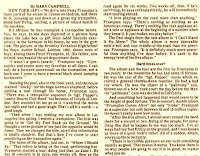 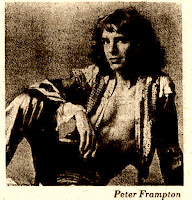 Journal News: 3/23, Phil Reisman - THE FLAWED POLITICS OF PROMISING THE WORLD - Read the very lengthy article at the link below:

Government serves an important purpose, but people generally don’t trust those who do the governing. There are many reasons why this is so. One dead-certain reason is that elected leaders frequently make unaffordable promises they cannot possibly keep. It’s a pathological impulse that invariably breeds disappointment, anger and cynicism.

History is filled with false promises large and small.

One was recently on display in Westchester County government — however, because of a timely intervention, the idea was killed before it was fully hatched.

The idea was embodied in something called the “Family Bill of Rights,” a page-long wish list that was variously denounced by critics as naïve fantasy and Bernie Sanders-style socialism. Covered under this Utopian dreamscape of “rights” was everything from affordable housing to low-cost physical and mental health care.

One of the shorter items reads as follows:
“WHEREAS, family members have the right to meaningful employment in jobs that provide sufficient pay, benefits and suitable skill-training that lead to advancement or future jobs…”

The Bill of Rights was drafted over a period of several weeks by the county Task Force on Families, a volunteer group of nonprofit social-service providers headed by Legislator Catherine Borgia, D-Ossining.