The following letter from former Coach Don Daubney appeared in a recent edition of The Gazette...it is reprinted here by request.

Last Tuesday I was informed by the Croton Harmon High School athletic director that the school board at their meeting on the previous Thursday, had appointed two new teachers within the school system to share the position of boys JV basketball coach.

It is well known that I have held that position for many years, and find that decision disappointing. Be that as it may, it is their decision to make. However, considering the success of the boys CHHS basketball program over the past 30 years, and my role in that with over 460 team victories that I have coached, one might think that I could be able to help bridge the program for its new team of coaches.

I do want to thank all the people who encouraged me, wrote letters and signed a petition on my behalf. I thank you for caring enough in this matter. I am sure we all wish the teams well this coming season.

SAYING GOOD-BYE TO KING YUM, THE LATEST FROM ROB & MONICA 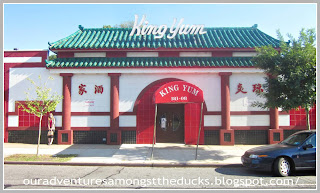 Last October, we had to say goodbye to Palace Of Wong, one of our two favorite Chinese restaurants. It had been around for 48 years. The news came, last week, that our other favorite, King Yum, would be closing its doors this month after being open for over 60 years. The story was, basically, the same. The son of the original owner wished to retire and no one in the family was interested in taking over. Like Palace Of Wong, they did not sell the restaurant, instead deciding to close a business that had always belonged to one family. READ MORE HERE--AND SALING ADVENTURES TOO:

Congratulations to the 2016 Croton Little League Majors Champions J&S Taxi and thank you to its sponsor and Owner!!
Posted by Editor at 7:21 AM 1 comment:

EFSP's DAZZLING DOZEN: A NIGHT AT THE OPERA 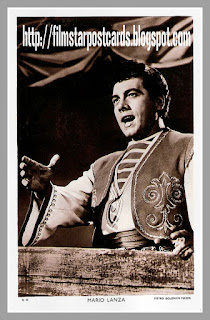 3 September 2016: From our friends at European Filmstar Postcards...

EFSP's Dazzling Dozen: A Night at the Opera


Nowadays, you can enjoy a night at The Metropolitan Opera in New York in your local cinema. In December 2006, The Met started a series of performance transmissions shown live in high definition in cinemas around the world. The series expanded from an initial six transmissions to 10 in the 2014–2015 season and today reaches more than 2,000 venues in 70 countries across six continents. But long before these transmissions started, several opera stars were already very popular in the cinema. Today 12 dazzling postcards of opera performers who also became film stars. READ AND SEE MORE AT

SPEAKING OF CROTON'S OWN OPERATIC DIVA...
LILLIAN NORDICA, BY ROBERT SCOTT http://everythingcroton.blogspot.com/2013/02/lillian-nordica-more-chronicles-of.html
Posted by Editor at 6:05 AM 1 comment: 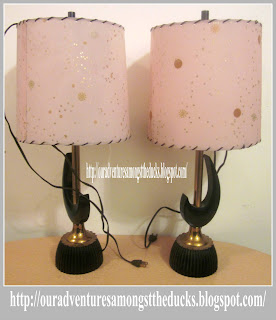 The latest from Rob and Monica and a guided missile too...click on the photo to see a pair of quintessential 50's lamps in Good & Plenty pink.

It was the third week of August and this week meant another Friday vacation day for the two of us! We could really get used to this! We found sales to go to on each of the three days off. Sunday seemed to have the best sale of the bunch but we were hopeful that we would find fun things the other two days too. Before we got to the weekend, we had to get through the week first. Read more here http://bit.ly/2bIp9th
Posted by Editor at 4:23 AM 1 comment: