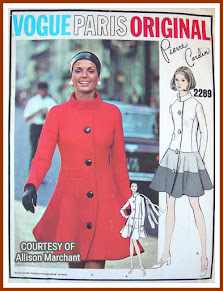 A pioneer in the type of brand licensing that’s so in vogue today, Cardin’s name was embossed on thousands of products throughout the 1970s and ’80s, including watches and bedsheets, and sold at more than 100,000 stores across the world.

The French Academy of Fine Arts in Paris announced Cardin’s death in a tweet on Tuesday. It did not specify when the designer died or his cause of death.