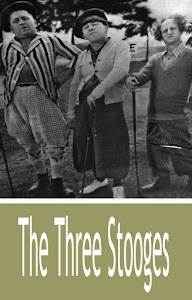 Who died this date in 1975---Moses Harry Horwitz (June 19, 1897 – May 4, 1975), known professionally as Moe Howard, was an American actor and comedian best known as the de facto leader of the Three Stooges, the farce comedy team who starred in motion pictures and television for four decades. That group originally started out as Ted Healy and His Stooges, an act that toured the vaudeville circuit.

Moe's distinctive hairstyle came about when he was a boy and cut off his curls with a pair of scissors, producing a ragged shape approximating a bowl cut (CLICK ON THE PHOTO).